YemiTheCat formerly known as XS.if a modest artist was born in the Cheetham Hill area of Manchester, UK. He was brought up on releases ranging from artists such as the Everly Brothers, to The Commodores to Bob Marley. This diversity ensured his fascination in different musical genres continued. As an artist YemiTheCat primarily concentrated on hip hop music but has since diversified to include a wide-ranging genre of music in his repertoire. 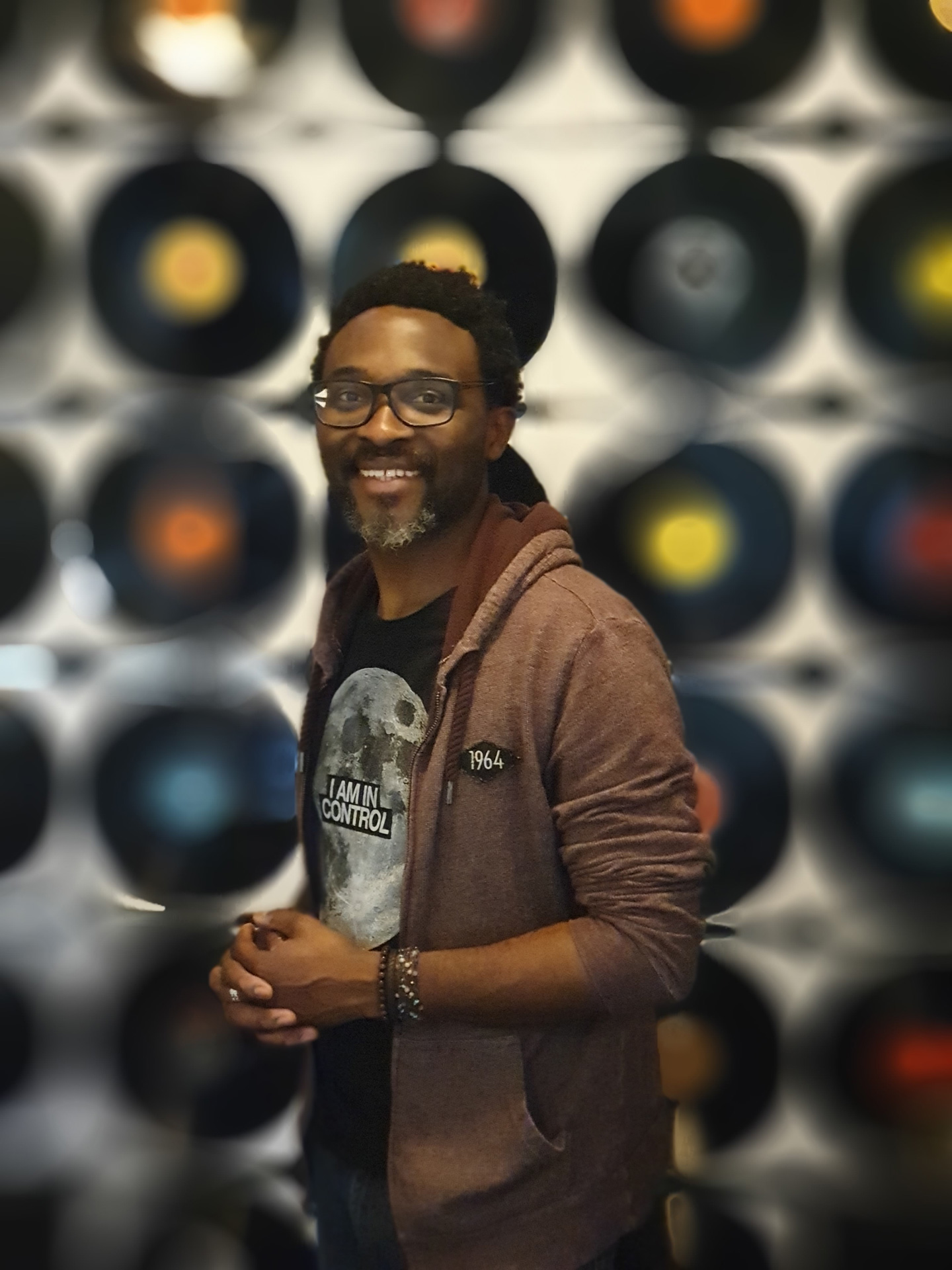 One of his achievements as a DJ was becoming one of the University of Nottingham’s Official Student DJ’s in the early 2000’s, which subsequently led to him becoming a resident DJ for University of Nottingham. During his DJing career he played alongside the likes of De la Soul, the Avalanche, Rahzel (The Roots), Jazzy Jeff, DJ Angelo, The Petebox, the Goldie Looking Chain, Cash Money.

When it came to DJing, he began in the City of Nottingham with an uncompromising style on the decks towards hip hop (the genre he could relate to most back then), and through this and sheer hard work on the local scene he gradually earned the respect of the musical community and his DJ career just grew from strength to strength at an alarming rate. 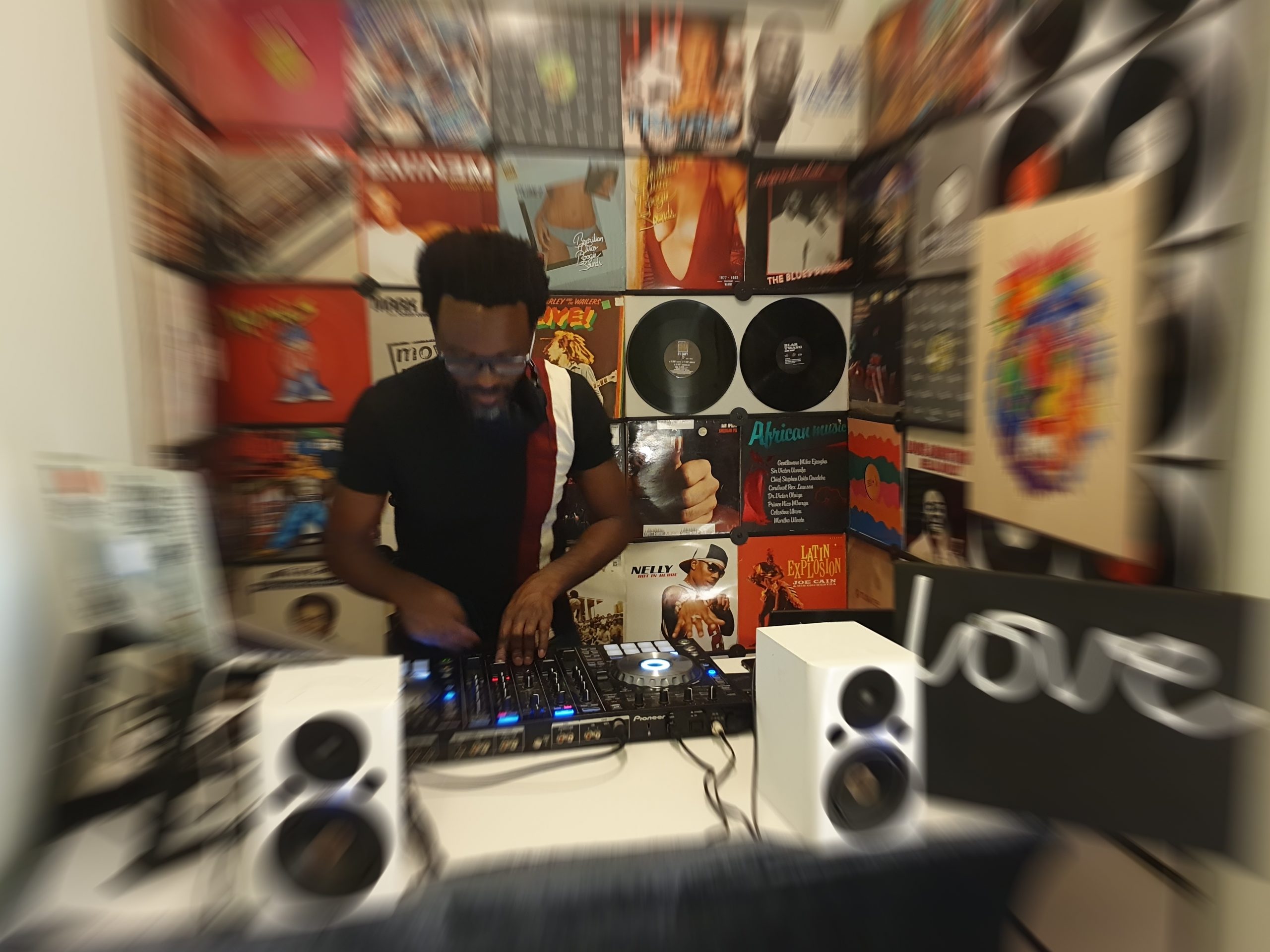 Even though he started out DJing predominantly hip hop (of all styles), his appreciation for different genres of music have seen him broaden his horizons and he has now diversified into DJing the best of Soul, Funk & Disco, Electro, Afrobeat, and World Music. His DJing skills have taken him as far afield as to Kuala Lumpur, Malaysia; Yogyakarta, Indonesia; Bangkok, Thailand; Tokyo, Japan; Sydney, Australia; and part of Europe.

Under the artist name Xs.if, YemiTheCat released his debut album ‘The Hip Hop Disciple’ in 2008. The album features several up and coming UK-based artists and producers and is available on all the usually digital selling platforms. The album has received a number rave reviews since its release from the likes of the BBC, Sandman Magazine, LeftLion Magazine, UKHH.com, The Beat Surrender (Record Box), Mr CRF for Critical Beatdown, and has been aired on BBC 1Xtra, Unity Radio, Manchester Radio Online, Hip Hop Basement Radio,  Radio Ceredigion, etc.

A NEW MOVEMENT FOR THE NEW NORMAL!