DJ 1conscious is an international DJ, Producer and Creator of @Move4Love. ‘Move4Love’ is his first single, a movement of Rave.Love.Wellbeing and his independent label producing Electronic Dance Music (EDM) for healthy entertainment. 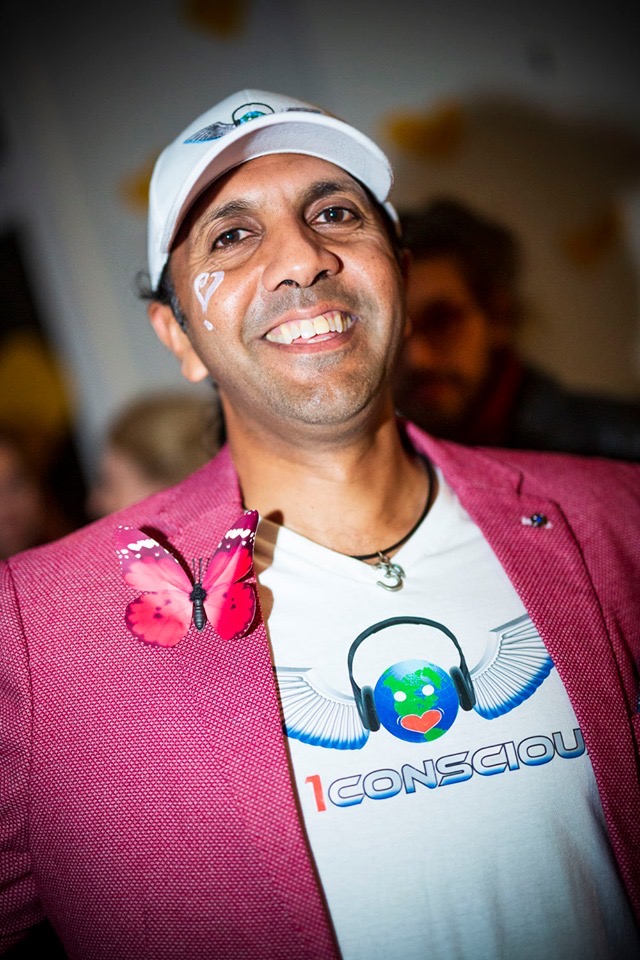 He began his career as a DJ in 2015. He is influenced by Electronic Dance Music scene having spent time in Europe, Asia and US. He has played at festivals, clubs, dance parties and is the creator of the healthy dance movement called @Move4Love celebrating #drugfree #alcoholfree lifestyles.

He has also had a successful career in with arts and entertainment breakthroughs in film, video and digital projects such as Mobile Screenfest and ProductionParty. 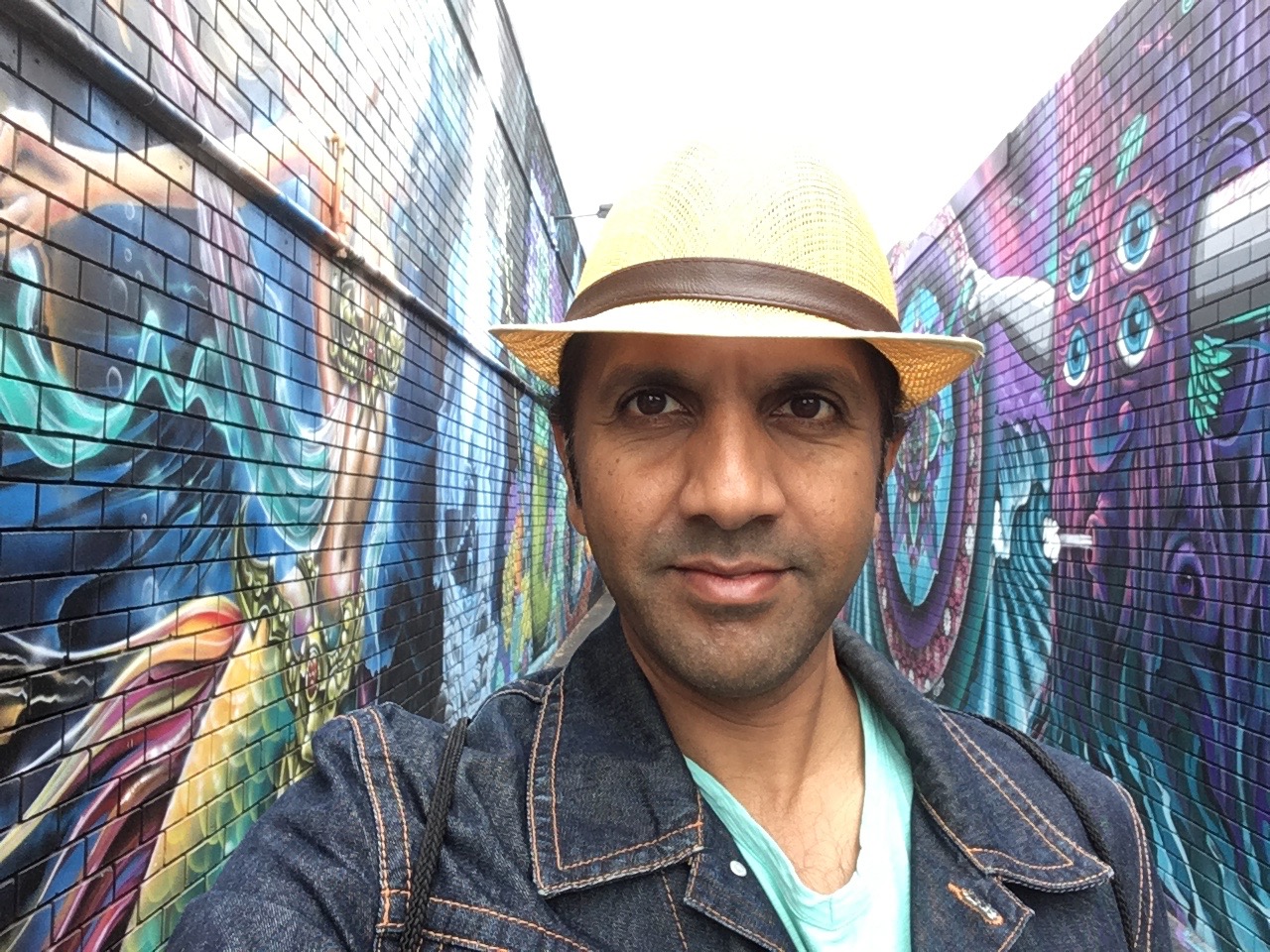 DJ 1conscious is a unique artist creating high vibe raves through positive entertainment, human connection, health and wellbeing. His music elevates the crowd into a natural high! Whenever possible, he also donates his musical talents to charities for the disadvantaged and children& families in hospitals (OzHarvest, A Sound Life, Sister2Sister Foundation and Westmead Hospital).

A NEW MOVEMENT FOR THE NEW NORMAL!